after trying to make some patches the following problem occured:

I create a new project

I create a new patch 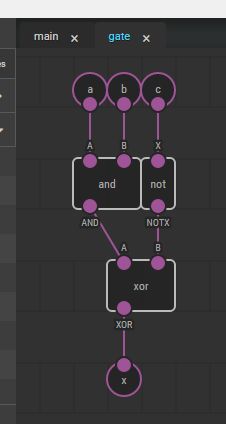 I edit the project, use the patch and save it. 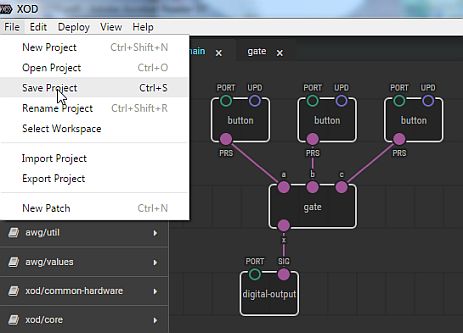 Now I want to reload this project (File --> Open Project). After opening the project only the patch window is reloaded. 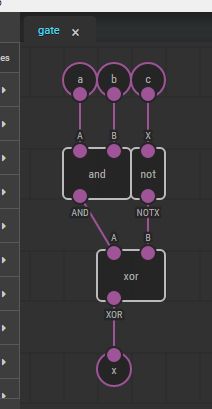 Is this a bug?

I’ve tried to reproduce the issue and didn’t notice any bugs:

Maybe, you do not open the main patch after project reload? When a project gets opened, only its first patch (alphabetically) is opened. It could look counter-intuitive a bit, but it works that way by design.

What behavior does make sense for you? Keeping opened tabs cached and reopening them on load is one possible solution. Opening nothing is another (much simpler to implement) solution. Maybe something another?

Yes you are right. It is easy, if you know it!

The main project and the patches are listed in alphabetical order. Only the first patch is opened. I thought main is always opened first. That was my mistake. The patches need also a doubleclick to open and (on my computer) it takes a time until the main-window appears!

I try to name all my patches with a preceeded “z” (e.g. z-gate, z-counter…) so the main project will always open first.

We’d better implement a better mechanism when one opens a project.

I want to avoid keeping the state (last opened tabs) across run sessions, so a better design decision is required. We’ll think about it.

Feel free to suggest a solution if it (a) intuitive enough for you and (b) doesn’t require to store something across sessions.

what would I do? I’m not a programmer. Perhaps it is to much work and takes lots of manpower to do it this way:

After loading a project “main” opens first. There can be a menu with all used nodes in this project, but this is only a link to 1. or 2. If you have a lot of nodes it is easier to find them by index search.