Hide-show constants of nodes in projects

This could be related to this topic idea-show-values-of-nodes-inputs-on-nodes , although what I can think of is something about constants , what added to change value in patch would give a greater feature to the node (in my opinion)

Here is an example, if I create a node with constants, to be part of a project are hidden 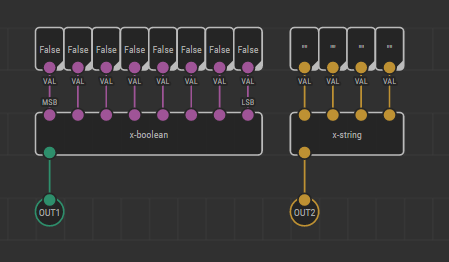 when using it in another project … 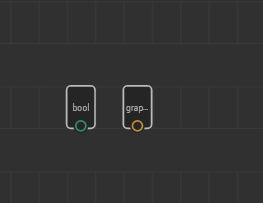 @nkrkv what possibility is there to add an option to show-hide? or I’m complicating things

I’m sorry if I do not understand correctly. Are you talking about the following?

ps: Thinking well there is not much sense, because with a label it would be solved, the idea arose looking for a way to do something that would work like this with bool, and output byte 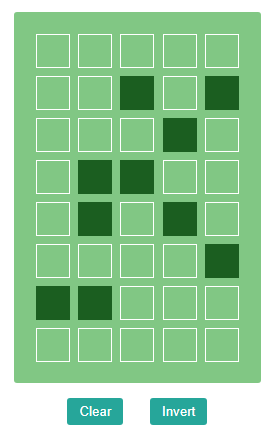 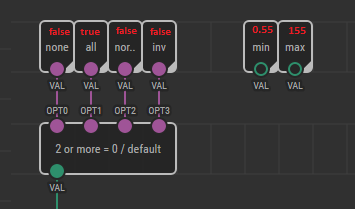