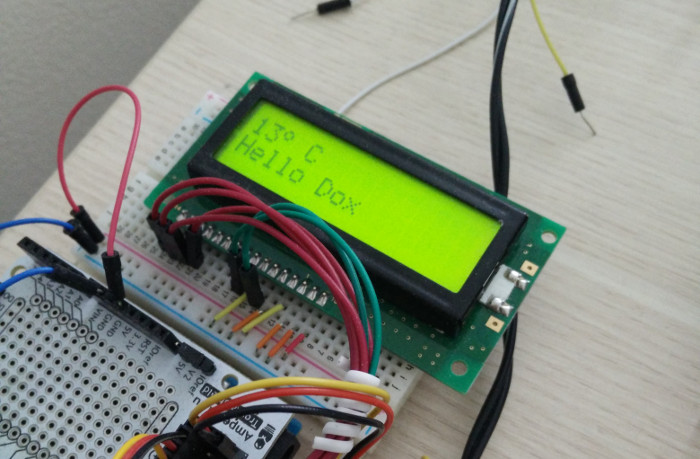 Note, however, if you want to print a 0-9, a-f, or A-F character right after the raw character, things get trickier because of rules of C++ parser. In that case, use a concat node to join the string ending with ° and its tail.

Thanks a lot for this hint. It works!

BTW, you can press “…” on a topic bottom and press checkmark icon to mark the thread as “Solved” in just two clicks, without title editing.