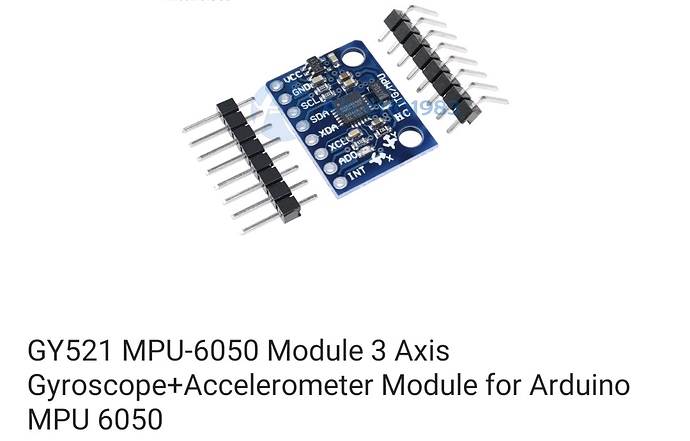 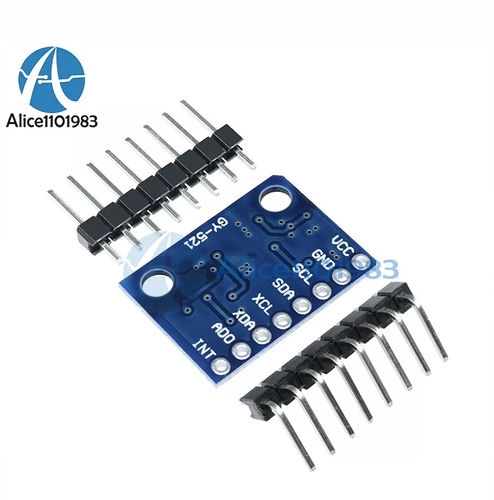 The board uses I2C communication, so it will work with XOD. The only question is how easy it will be to use. One of the built-in accelerometer nodes might work if this board returns the same data as one of the existing devices. If not, the existing nodes could be used as a template for building one that works with this hardware. There is also a library for another type of accelerometer, but it is only 2-axis.

Once you have a node that returns tilt information, turning on an LED is just a matter of using greater or less node to determine when you have tilted far enough to turn it on.

is there any specific example of connecting and working with xod for that module or something?

AHH here it is

Hello, can I use some node for mpu6050 (board gy521)? I try to use this https://xod.io/libs/gabbapeople/mbot-lib/ , but it doesn’t work. I can’t find and do this step : “To add an Arduino library open the place where XOD is installed and copy the library folder to packages/xod-client-electron folder.” I think, now i have library (via gabbapeople/mbot-lib ) in my XOD, but I can’t upload it upload to arduino, there is some error. Can you help my please? I will by very glad. Thx

does the accelerometer / gyroscope measure only acceleration or constant speed?

ok, thanks a lot for the explanation.

ok i understand, thank you all