Do you have a pic of your nodes being connected

i deleted them, they were just like in the picture above …

i only managed some flashing dots

Lol did you remember to string the nodes together like in the picture? Also instead of using the to and from bus nodes you can just connect the dev pin from the main oled device node to the dev pins on all the other nodes

You mean only lines without triangles

It is much easier to write something on ordinary lcd, I didn’t think such a problem was plain text written on an oled screen … too complicated for me beginner

do you have example?

No. I’m away from a computer at the moment. When I get home I can do one.

ok thanks my friend.

before i was able to run text on an old diplay, now i can’t even do that ?? I don’t know if I’m doing something wrong or what? i checked the joint and pins several times and everything should be fine. I do not know. 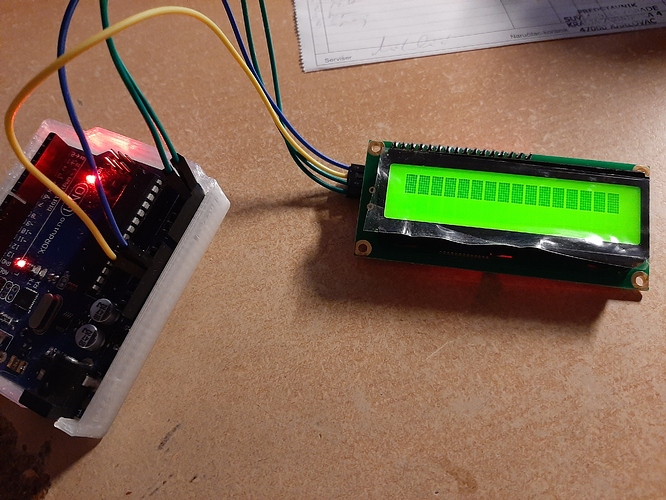 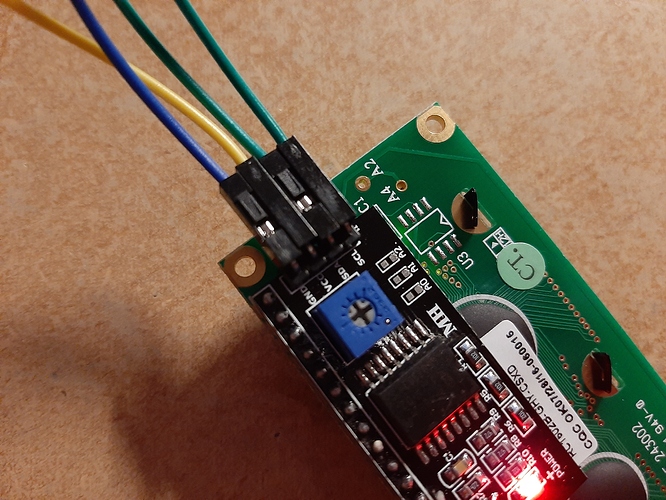 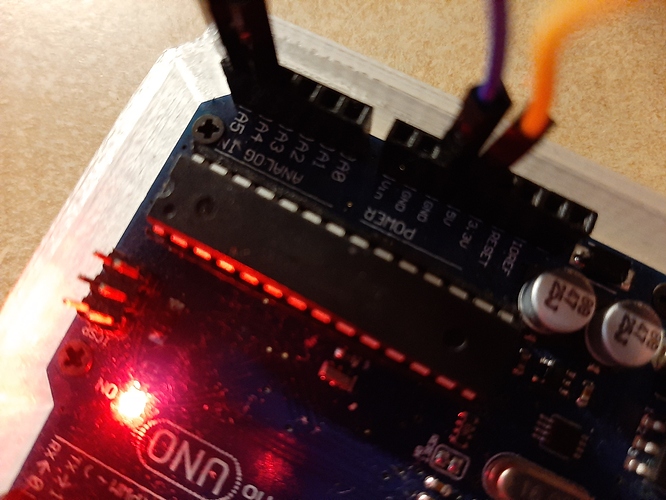 maybe the problem is in ADDR address? i dont now. 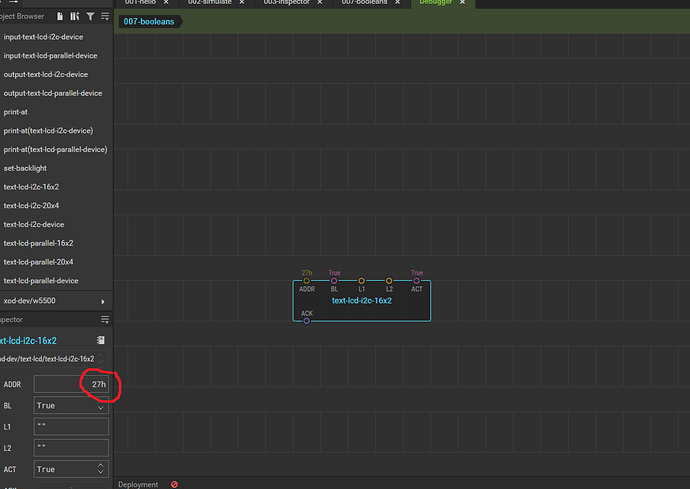 Its could be. I know I had to change my address on mine to get it to work. I forgot what I changed the address to though. I’d have to check my computer for that. I want to say I changed it to 63d but I’m not 100 percent sure.

yes it is…its 63d, it work now…thanks…
we just have to get this little oled screen to work … i hope you fix it too … you’re good

Hey. I’m home and I just tried to do the Draw-Scroll example and it gave me a compilation error. Its looking like the Draw-Text node is bugged out and wont work now.
Try the example-draw-shapes or example-xod-logo. Those two examples worked for me but the draw-text node is totally bugged at the moment.

omg, so we’re trying, and for nothing … what can I say, I can’t believe it

Hi @uther2017, what was the compilation error? Was it the same as the one described in this post: 0.96 Inch 4Pin White IIC I2C OLED Display For Arduino

Possible solutions are described in the two subsequent posts.