Create a output for a node

how do I create an output for a node that i made?

Add an output-* node to the patch where * is the data type you want to output.

The easiest way to find answers like this is to open an existing patch that closely resembles what you want to do and see how the author did it… or you could read through the extensive documentation provided here: https://xod.io/docs, including how to make you own nodes. 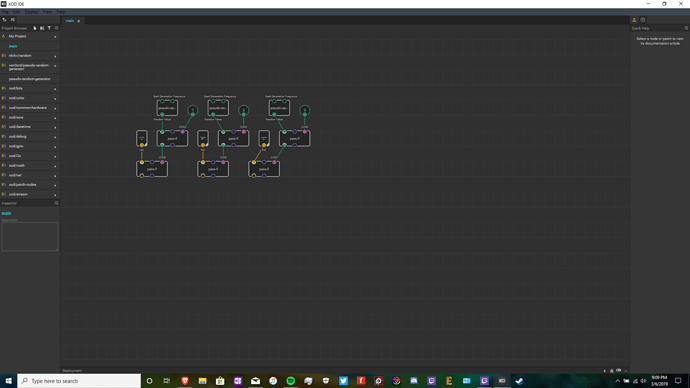 I’m afraid your image is too small for me to read it. Zooming in before taking screen-shot would make it easier to see.

You can connect directly as it says gweimer, but if you want to make a new node, add the input-number and output-string / output-pulse that you need.

i’m building a letter generator that is going to be part of game (in a game menu) is there any way to have an output on the node when I complete it? (like when nodes have a input and output)

rules to the game are in this link 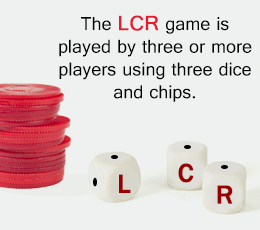 The Left Center Right or LCR game is a very popular dice game that was published in 1992 by George & Company LLC, which also owns the right for the same. Take a look at the LCR game rules provided by Plentifun, and start playing.

Add an output-string node to your patch and use it to send a single character (or string representing all 3 dice).